Who is Tubby the Robot?

Long ago, a kind and curious inventor made a machine to be “just like people”. Made from tubs and other recycled bits, he earned the nickname Tubby. His task was to live among the people and do what people do.

Like us, Tubby is full of hopes and dreams, fears and foibles. He has a family and other everyday concerns that people all over the planet can relate to. He is the archetypal Everyman, in a metal skin. And yet, no matter how hard he tries to be just like us, Tubby will always stand out from the crowd. He’s a robot after all, the quintessential Outsider. At heart, this fundamental dichotomy – the Outsider and the Everyman – creates both the drama and the comedy of Tubby’s unique performance style.

Tubby shines a light on the universal themes of belonging, community and a hopeful vision of the future. He celebrates and affirms what humans have in common and what makes us unique. People love him and laugh at him because, as Tubby says, he’s “just like you, only completely different!” 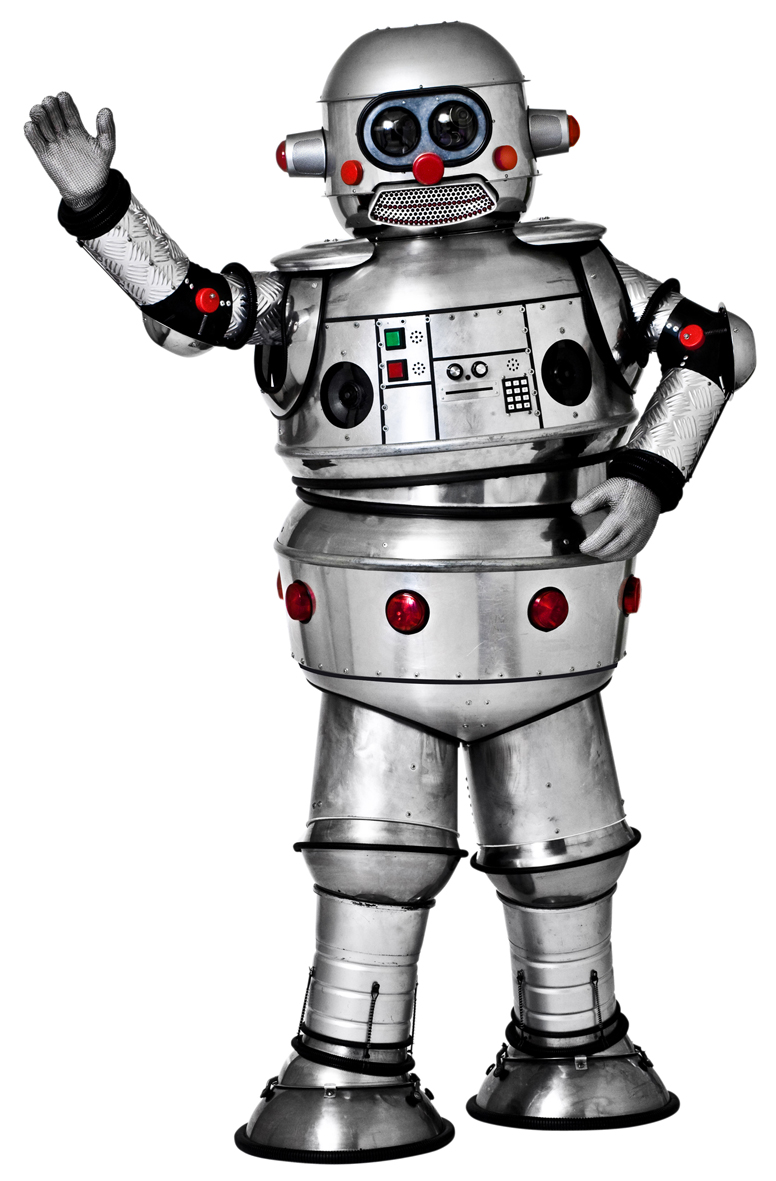 Tubby the Robot is available to perform at a wide range of festivals, shows and events.

What people say about Tubby

Tubby the Robot
"Once again Tubby was a hit and I have no doubt that businesses will be jumping over each other to sponsor him next year. Thanks again for being involved."

Tubby the Robot
"The performance was a wonderful photo opportunity and provided an outstanding level of interaction...One of the best roving acts we've ever had."

Tubby the Robot
"Tubby has a fantastic sense of humour which had all age-groups laughing loudly and learning through good old-fashioned fun."

Tubby the Robot
"Your intuitive ability to improvise and interact with a continuous crowd of inquiring children and their families is a credit to your artistic practice."

Tubby the Robot
"We received many positive comments from our clients on Tubby the Robot, in particular the way he cleverly interacted with the crowd."

Tubby the Robot
"Thanks for all your effort and flexibility in offering our visitors a unique and unforgettable experience!"

Tubby the Robot
"Tubby the Robot has that unique ability to capture children’s imagination and deliver something that is exciting and extremely popular."

Tubby the Robot
"Tubby is an absolute delight and we were astounded at how popular he was." 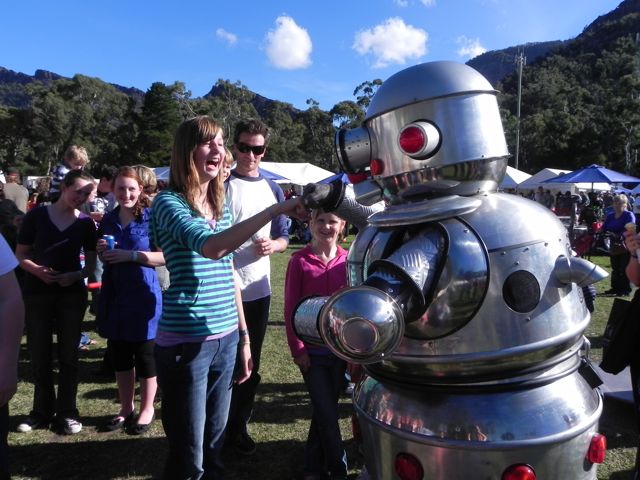 Extraordinary entertainment for festivals and events. 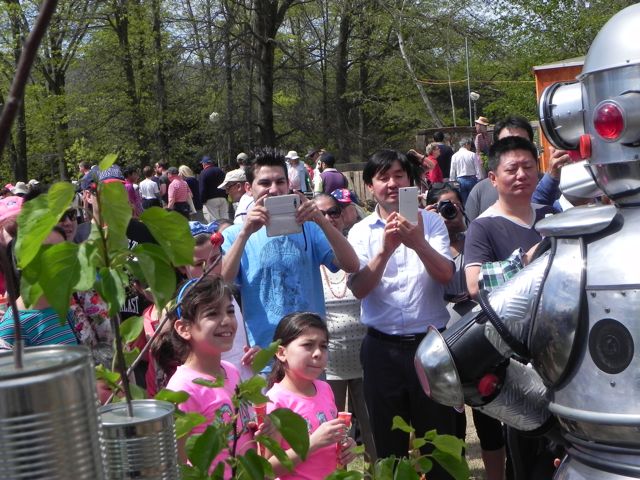 Our roving options suit a range of events and themes. 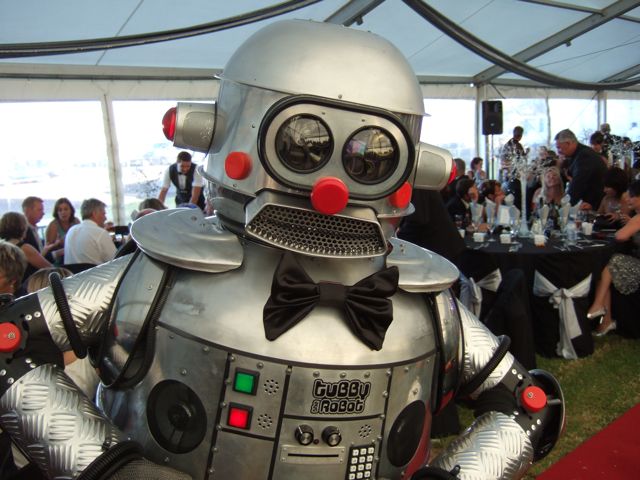 Enquire about booking Tubby for your next event. 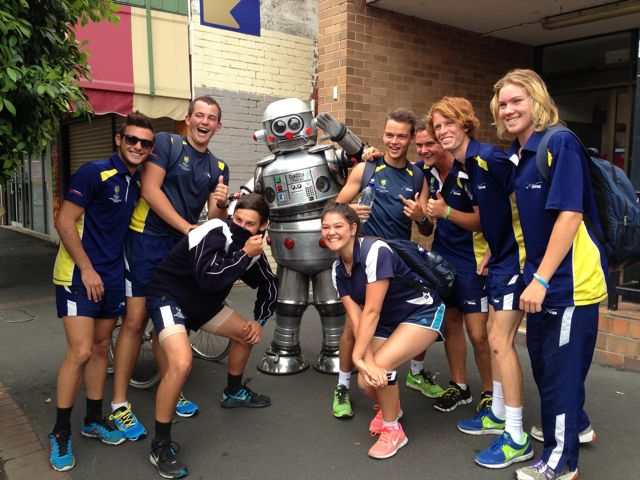 Read what our clients have to say about Tubby.